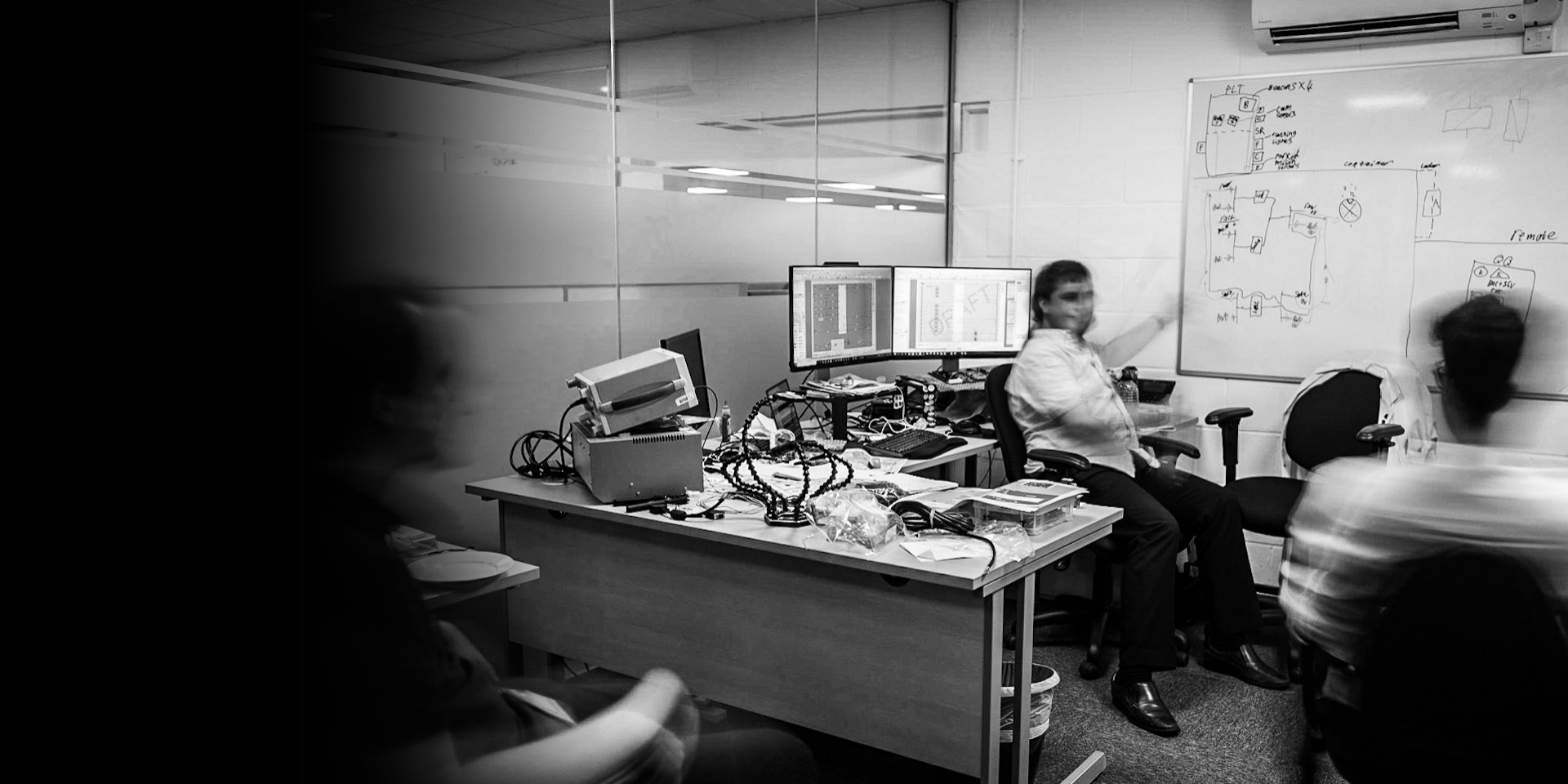 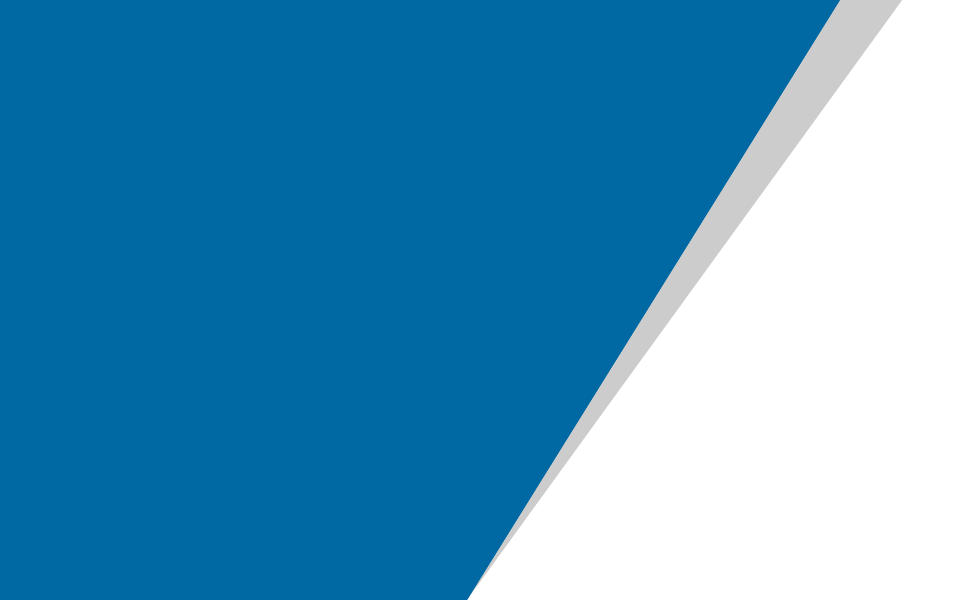 We like to think we've put together something pretty special here at Chess Dynamics - an agile group of expert designers, engineers, and developers with a shared commitment to communication, collaboration, and doing good work. Let our people tell their stories.

One of our Mechanical Engineers, Matt Tripp started working at Chess as a placement student whilst studying for his Masters in Mechanical Engineering at Loughborough University.  After applying and successfully receiving a graduate role in 2017, Matt has now been with Chess for almost four years. Throughout this time, Matt has been tasked with a great deal of responsibility including multiple site and customer visits in the UK and abroad. His career highlights include designing and building new concepts which have been developed into production items, the MIPS pod was his favourite build, working through demonstrations of the concept and supporting it at defence trials.

In addition to his hard work in our engineering department, Matt also runs the company football team, mentors students and provides copious amounts of support to others.

Matt said, “Working at Chess has opened my eyes to the vast opportunities available to anyone pursuing an engineering career. I have been able to push myself to adapt and work in a fast-paced industry that expects high quality products. Chess produces bespoke systems and is always looking to pursue new markets, as a result there is always an opportunity to innovate and design creative solutions. I enjoy working with the teams across the whole business who foster an attitude of care. It is also exciting to see the business grow.”

Jack Kirkman began his placement at Chess in July 2020 whilst working towards his Electronic Systems Engineering degree at Bath University.  Since then, Jack has shown incredible growth and has subsequently been offered a full-time graduate position to start in 2022, when he has finished his final year at university. Throughout his placement, Jack has had the flexibility to build on his university course and has moved around the Naval department until finding a role that was suitable for him.

Michael Green, Naval Systems Director said, “bringing in fresh engineers from University is a key part of the growth of the Naval Systems team.  Their enthusiasm, new ideas and questioning of older ideas brings a real strength and vitality to the team.  Almost half the engineering team have joined and continue to grow with Chess through this route.”

During the three years since Nicola joined us, she has become a vital member of the team. Hired as the PA to our then CEO, Graham Beall in 2018, it took us no time at all to recognise that there were more strings that she could and would add to her bow. Nicola quickly expanded her role to become an assistant to the Sales team, helping with their enquiries, day-to-day tasks, travel, and exhibitions. The role later widened to also include marketing activities, which saw Nicola overseeing the creation of our new website and organising numerous shows and events.

It didn’t take our cleverest engineers to then work out that on Graham’s ‘retirement’ in July 2021, the next logical step was to promote her to Sales and Marketing Executive. Nicola has also just started her Professional Digital Marketing training with our full support.

Nicola said, ‘since starting at Chess three years ago, I have been entrusted with many tasks that were outside of my experience. This has enabled me to gain knowledge in different departments and expand my career goals and aspirations. I am very grateful for the opportunities that have been assigned to me and can’t wait to see what my future at Chess holds.’

Madga has been with the company since 2013. When she first started, Chess was somewhat smaller and only had a handful of employees. Since then, Magda has watched the company grow whilst building the export compliance team from the ground up. Having previously worked for large corporations, Chess allowed Magda to see all aspects of each project from beginning to end.

Magda said, ‘what I like about my job at Chess is the team spirit and sense of camaraderie. Heading the export compliance team allows me and my team members to liaise with all departs from development through to delivery.  I particularly enjoyed travelling to different trade shows where I got to utilise my language skills, meet customers and suppliers whilst discovering different products and technologies’.

Rebecca is our technical lead on an electo-optical director intended for surveillance and precision tracking on naval vessels. She joined our team of engineers in 2019 and really enjoys the challenges of working within the defence industry. Before working with us, Rebecca spent 12 years working at Surrey Satellite Technology. Specialising in power systems, she worked on over 20 satellites which still orbit the earth today!

Rebecca said ‘Engineering provides a hugely varied career and I love being involved in projects from the initial concept through to seeing the finished product.’

A company's Mission statement defines its culture, values, ethic and fundamental goals. Our core Values are our guiding principles and the fundamental beliefs that help us function together as a team and work toward our common business goal. Everyone at Chess demonstrates these values on a daily basis.

Our mission is to be a dependable partner for class leading surveillance, tracking and fire control systems. Delivering solutions for challenging enviroments to protect what we value.

Teamwork: We work together to provide our customers with solutions.

Integrity: We do what we say, when we say. We act with honesty and are trustworthy.

Excellence: We take pride in what we do. We strive to continously improve ourselves and the business.

Courage: We are not afraid of taking advance of taking on challenges with diligence, ensurance and nerve. 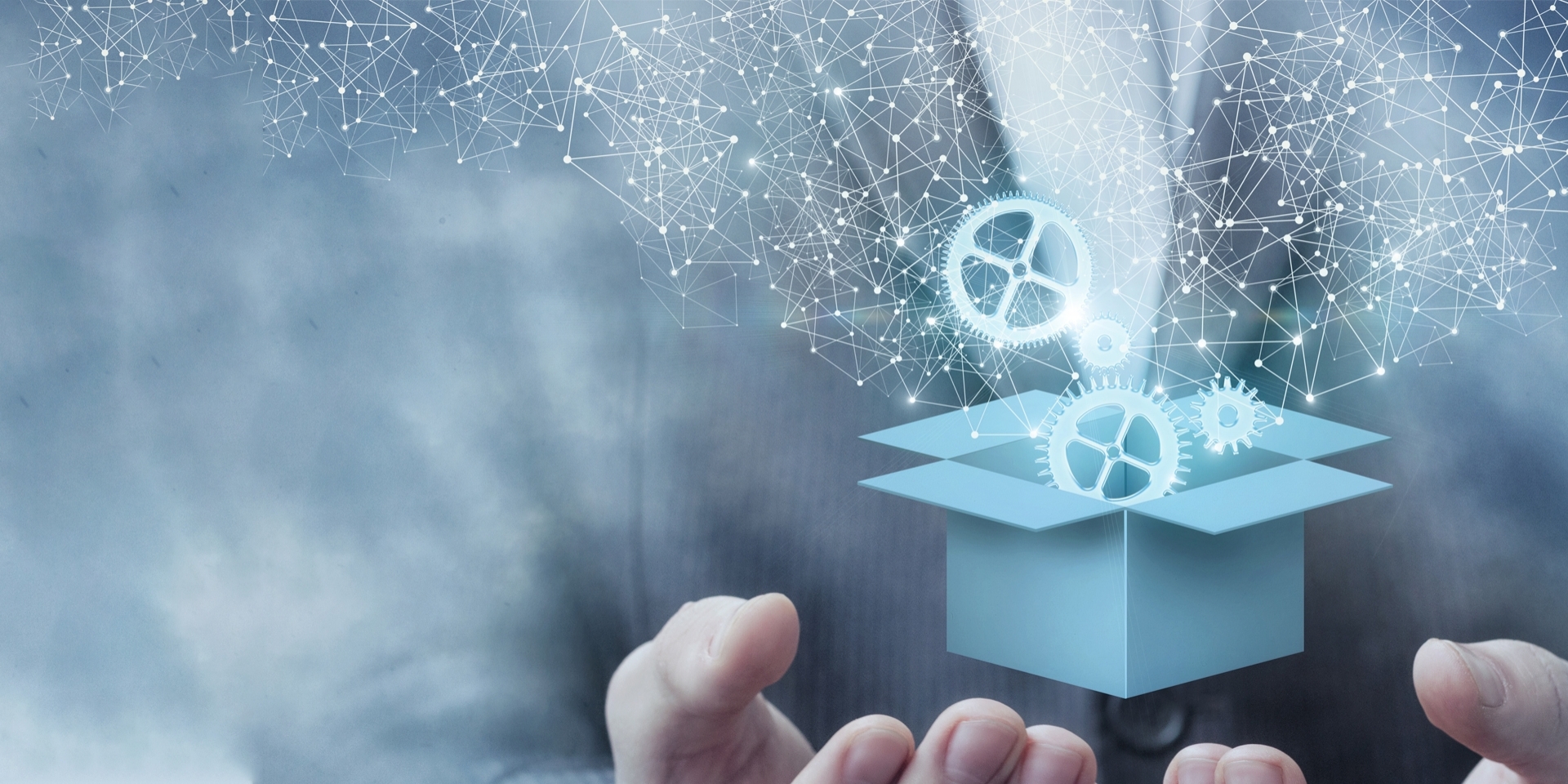