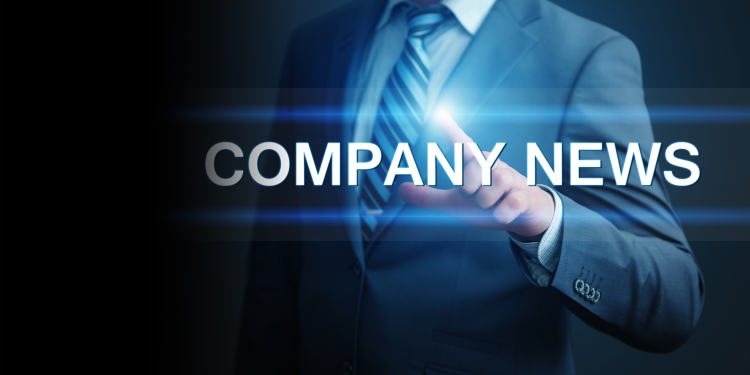 The systems were developed after Chess’s military-proven technology was deployed as part of the security solution at London Gatwick Airport, and is now available to airports globally

11 June 2019: Chess Dynamics, the UK-based advanced integrated systems and technologies company, has developed automated drone protection systems specifically for use at airports. The capabilities, launching at the British-Irish Airports EXPO today, have been developed in response to the evolving sophistication and increased frequency of attacks on civilian infrastructure by unmanned aircraft, or drones.

Based on the military-proven Counter-Unmanned Aerial System (C-UAS) AUDS, installed by Chess at London Gatwick Airport following the sustained drone attack in December 2018 which closed the airport, the new scalable systems have been developed specifically to offer protection within the airport perimeter and flightpath for up to 10km from the runway.

Commenting on the rationale for development of the new systems, Graham Beall, Managing Director of the Chess Group, said: “The recent high profile drone attacks at international airports highlighted the urgent requirement for effective counter-drone technologies that meet the specific needs of airports to ensure public safety, and reduce the risk of costly operational downtime when suspected attacks occur.”

A Sky News investigation in February this year found that the number of drone incidents reported to UK police forces had risen by 40 per cent between 2016 and 2018 to 2,400 incidents, including dozens of reports of drones being flown within the flightpaths of airports.

Chess’s new C-UAS capabilities have been specifically developed to meet the needs of non-military organisations, including airports and areas of critical infrastructure. Based on two elements – AirGuard – protecting the airport perimeter, and AirShield – protecting the flightpath, the systems are configured to the specific requirements and desired level of security of each installation. Both systems are aimed at providing fully automated detection and alert to unmanned aerial vehicle (UAV) presence to minimise resource required, and significantly reduce the risk of error and security response delay.

AirGuard is a versatile, fully automated C-UAS solution, creating a 3D detection and protection ‘bubble’ around the perimeter of the airport. Incorporating multiple sensors including radar, acoustic sensors, radio frequency (RF) direction-finders and electro-optical (EO) video tracking technology, the system automatically detects and tracks airborne objects and flags an alert to the operator. Using real-time analysis of the camera output, the operator can classify the threat and use a simple system to respond to an emerging situation, escalating or downgrading the security threat as required. It also allows the operators to provide necessary security agencies with accurate information, including recorded video evidence for future prosecution purposes, whilst minimising potential disruption from false alarms.

The flexible system can be integrated into existing video management systems and security infrastructure to reduce both the cost of operation and resource required. It is available either as a fixed installation or can be mounted onto a vehicle – the latter designed to support smaller airports to provide greater flexibility.

AirShield offers Air Traffic Control (ATC) operations an automated UAV detection and alert solution to maximise protection of the flightpath up to 10km from the runway, enabling rapid decisions to be made, including ordering aircraft to divert their course, should a threat be identified.

Installed as a completely self-contained and stand-alone 3D radar electro-optic solution, the system can be fully integrated into existing ATC infrastructure. It is capable of auto-alerting operators of using radar detection and automatically enables real-time tracking and classification using multi-spectrum electro-optical video capability. The system is able to provide ATC with fast and accurate location, flight velocity and bearing data until the point where the UAV is no longer a danger to aircraft.

Discussing the development of the capabilities, Graham Beall said: “The AUDS counter-drone capability, which Chess’s technology is a major component of, is proven in military use, and it provided the basis of the initial solution that was delivered to London Gatwick in December, as part of their security response.

“The needs of airports are very different to those in a military scenario, and these new solutions, based on our existing C-UAS capabilities and the experience gained working with Gatwick, are designed to meet the specific requirements of civilian organisations – chiefly scalability, ease of use and minimising resources required, alongside the ability to provide automated alerts, reducing operational burden and potential risk of human error.” 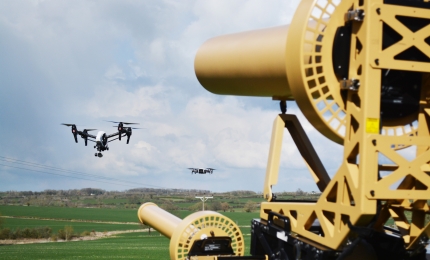