The purpose of the awards is to recognise and reward employees and team’s business excellence across the Cohort Group; employees working in a way that leads to an excellent outcome for the business. The awards not only focus on business successes such as contract awards, they also recognise and reward the talent, hard work and innovation that exists at all levels of the Group that is directed towards achieving our long‐term objectives. Everyone can therefore contribute to business excellence, regardless of role or seniority, and in teams or as individuals.

We are very pleased to announce that Chess employees won 2 Bronze and 1 Silver awards this year;

Additionally the following team and individuals narrowly missed out on an award but were highly commended;

There are many more individuals at Chess that we know have contributed to the success of these teams and to Chess throughout the year, unfortunately it is just not possible to name you all within the nominations, however your contributions are not unrecognised!

Many thanks to all the winners and to everyone that makes Chess the successful company that it is today! 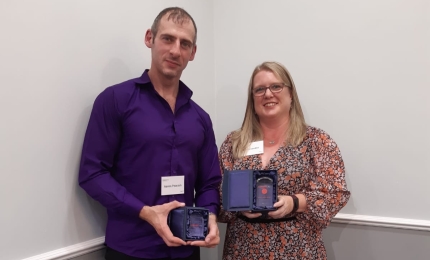 We are very pleased to announce that in this year’s Cohort Business Excellence Awards, Chess employees won three awards! 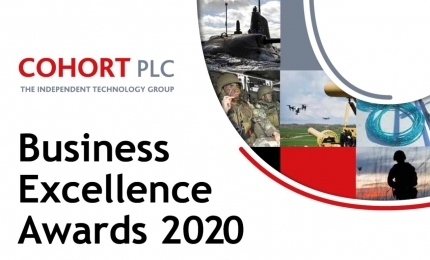 We are very pleased to announce that in this year’s Cohort Business Excellence Awards, Chess employees won four awards!