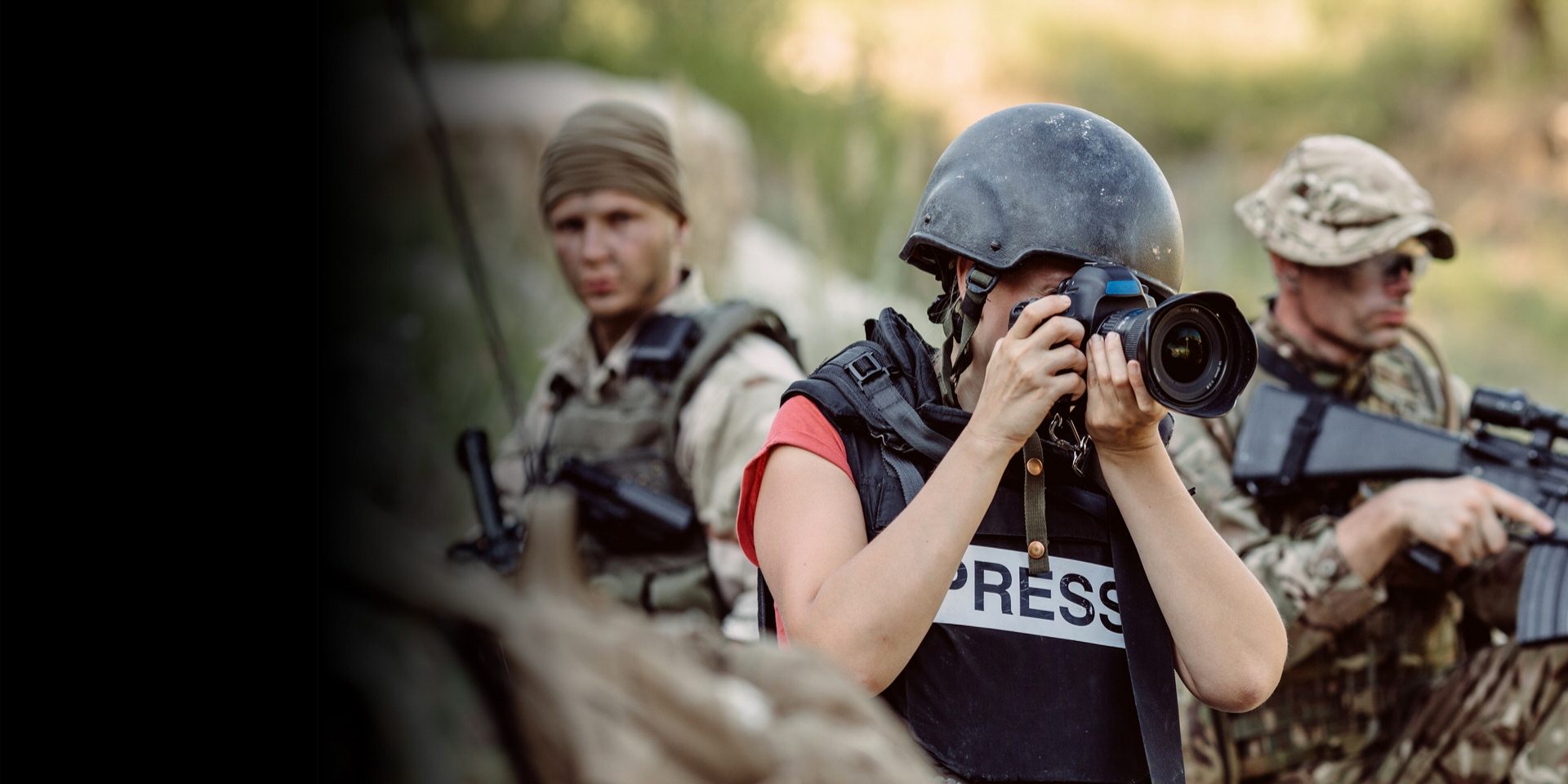 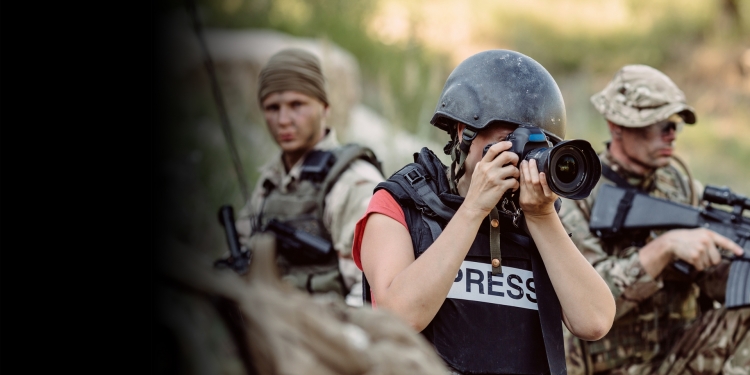 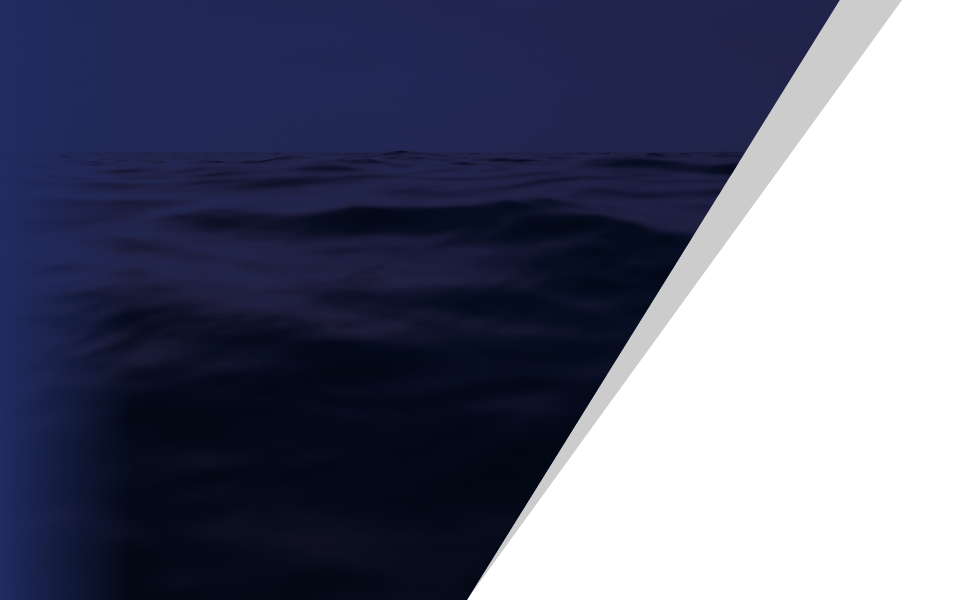 We are celebrating Maritime UK Week

Chess Dynamics Ltd is made up of a number of business segments, one of which is Naval Systems.

In 2015, Chess took the opportunity to expand the Naval systems element which enabled Chess to deliver a full end-to-end product. In February 2015, Chess opened a small Naval systems facility on the Plymouth Science Park for 4 engineers. By 2016, Chess were awarded the first part of a contract to deliver Electro-optical systems to the UK Royal Navy Type26 programme.

Chess are proud to be a part of this vital sector and look forward to its bright and exciting future. 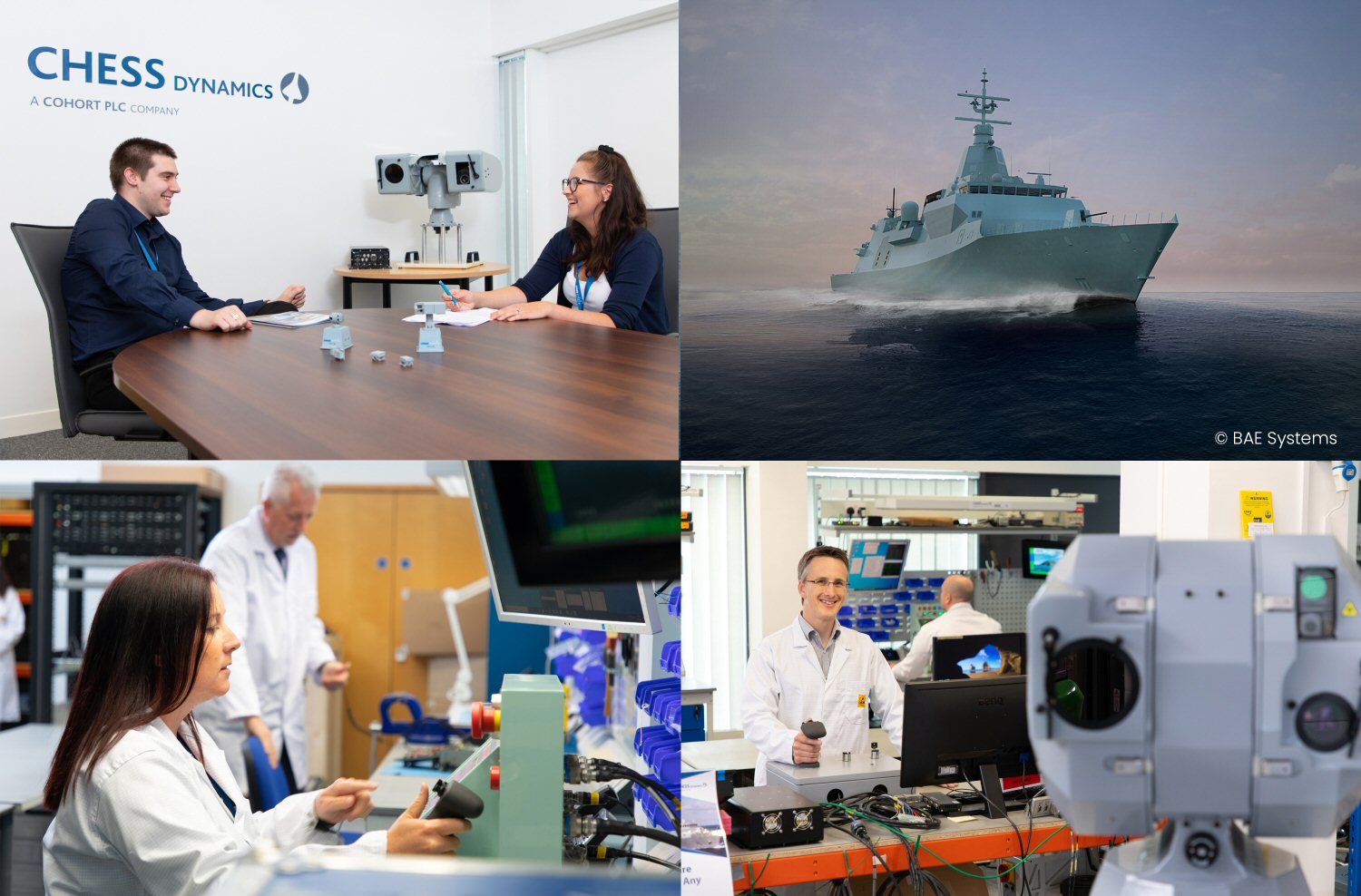 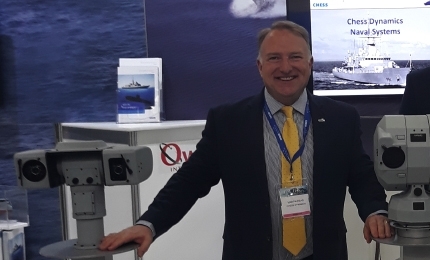 Chess Dynamics welcomed Martin Read as its new Naval & Security Systems Sales Manager in August 2019. With more than two decades of experience in the aviation sector, combined with service in the Royal Navy, Martin is responsible for the product development and sales growth of the Chess Sea Eagle family and counter-UAS (C-UAS) offering.

Some of these cookies are essential, while others help us to improve your experience by providing insights into how the site is being used. For more detailed information on the cookies we use, please check our Privacy Policy

To ensure we give you the best experience on our website we use cookies. You can change your cookie settings at any time. However, if you continue without changing your settings we will presume you are happy to receive all cookies on the Chess Dynamics website.